Changes to tax relief for travel and subsistence claims for contractors

In August 2014 the government outlined plans in its Autumn Statement to change the way in which it allowed tax relief on certain travel and subsistence expenses to be applied. A consultation document was subsequently published for the Summer Budget in 2015, which gave further details on how this would be carried out.

Tax relief is currently being claimed on travel and subsistence expenses by many contractors working through different payment structures. However, legislation introduced in the Finance Bill 2016, to commence on 6 April, will mean that employment intermediaries such as Umbrella Companies and Recruitment Agencies will no longer be able to allow their workers to claim the cost of regular travel between work and home as a legitimate expense.

As this type of tax relief was originally meant to benefit true Self Employed individuals rather than employed and supervised contractors the new legislation has been designed and drafted to close this widely used loophole and revert the legislation back to its original intended purpose.

From 6th April 2016 workers employed through intermediaries under supervision, direction and control, and those supplying services through Personal Service Companies with contracts caught by the IR35 legislation, will no longer be able to claim tax relief on any “home to office” costs.

For example, a contractor is working for an Umbrella Company under an employment contract where the client is based in Birmingham city centre.  Previously, they have claimed for travel to and from the clients’ office as a business expense. From 6th April 2016, they will no longer be able to do so.

Conversely in the above example if the contractor was operating through their own Personal Service Company outside the IR35 rules, then providing the contract was “temporary” in nature the “home to office” costs will still be allowed as a tax deduction.

Although guidelines regarding this change are still being defined, it is likely that far from being straightforward, cases will be decided on an individual basis, so professional advice should be sought if intermediaries, contractors or small Limited Company owners are in any doubt. 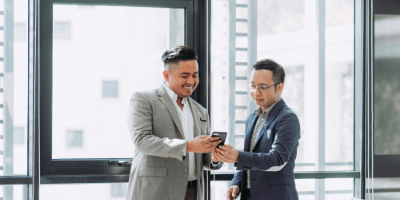 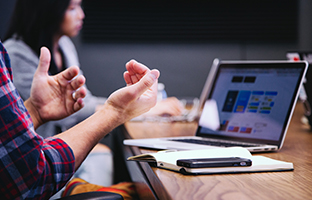 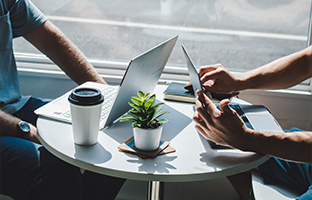 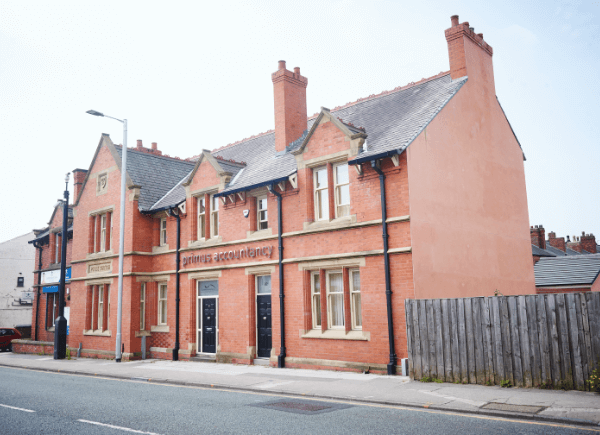 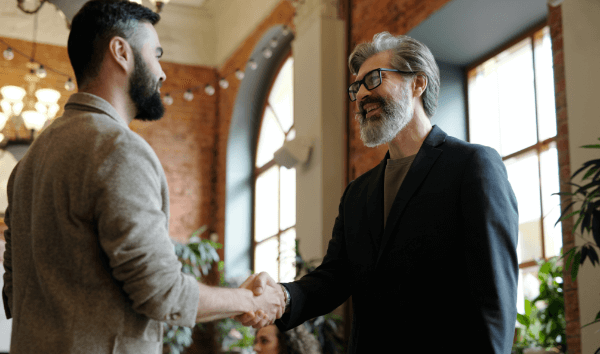